Hey guys! I’m happy to announce that Alien Ant Farm is currently on tour. Here are the venues and cities where you can see them live with P.O.D. and Powerflo 🙂 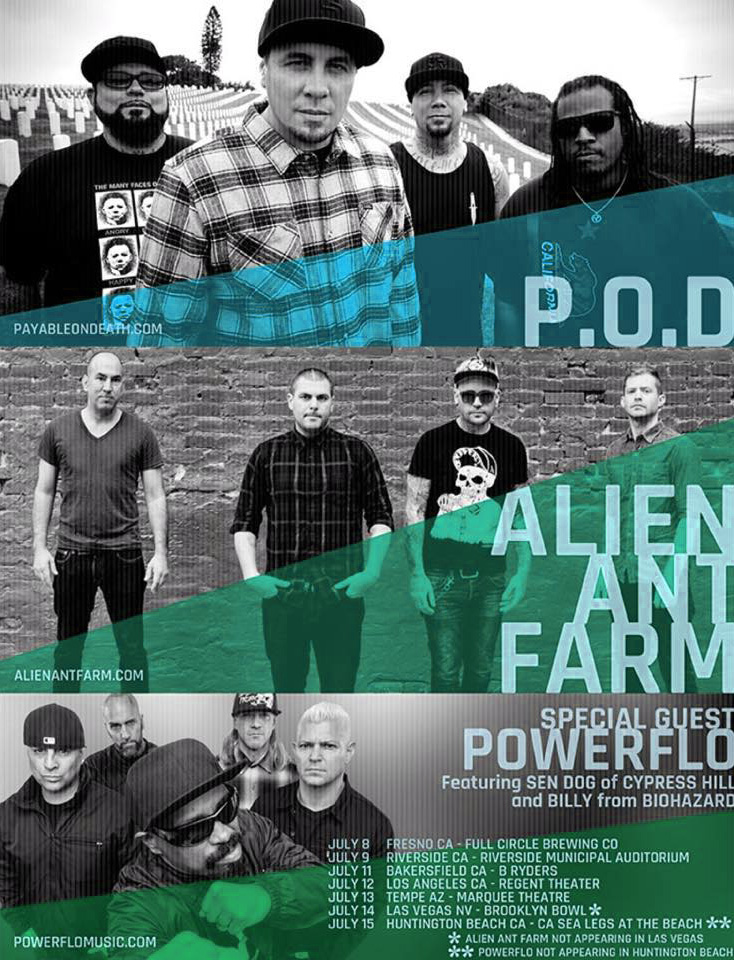 Hey guys! All the fans in Europe and other parts of the globe need to wait for AAF a little bit longer (except for Mexico and UK!), meanwhile all US fans have a lot of dates scheduled, check them out below! 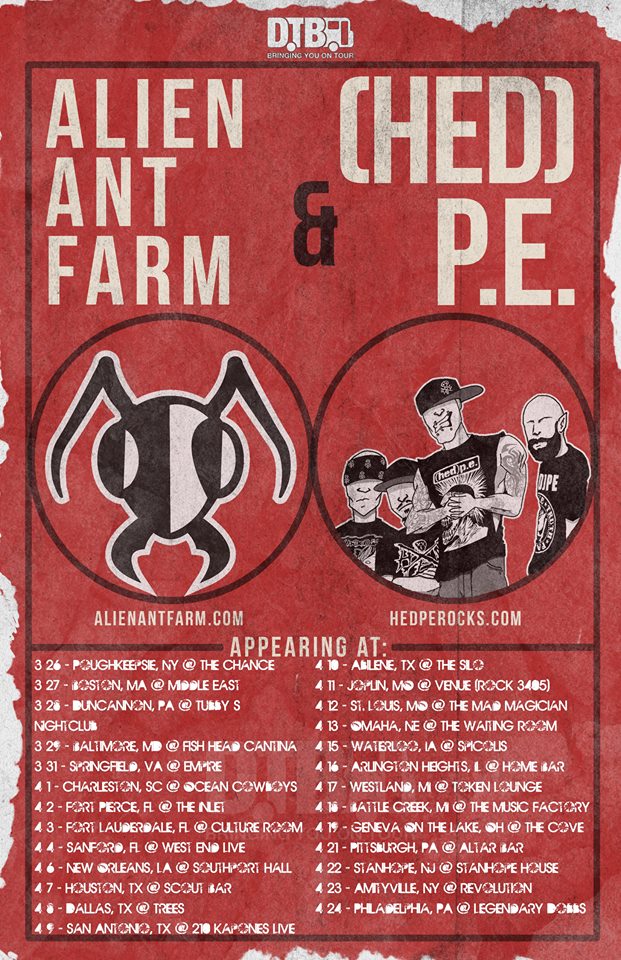 Hello guys, long time no news here but Alien Ant Farm has lost Tye Zamora. I’ve met Tye (and Wes Borland!) during the Orange Warsaw Festival here in Poland on June 14th when he worked with Limp Bizkit as their bass tech and he is an awesome guy! Had a chance to meet a lot of amazing people (including Kadaver and LB’s new DJ – Franko), had a few beers and ate some damn good burgers at Warburger (according to these guys the best they ever had in Europe!). 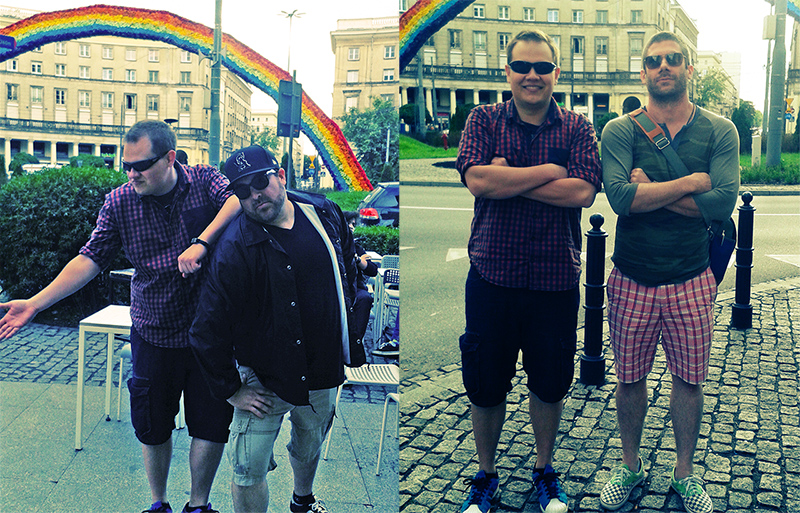 Alright, what about Alien Ant Farm now? The band seems to be doing just fine with their new bassist Tim who used to be their bass tech actually. They have their big tour planned out across the United States which is awesome, I bet some of you guys are going to see them live! And of course the record. I had a chance to listen to some of the mixed material already and believe me it’s beyond good – our good old Ant Farm. Can’t wait to put my hands on that, I imagine some of the fans had to be pissed off for such a long wait but I’d rather wait longer than have it unfinished I guess.

You can see all the tour dates by going here and naturally their Facebook page.

As for Tye keep an eye out on his new project very soon! 🙂

More details on the location and tickets here. 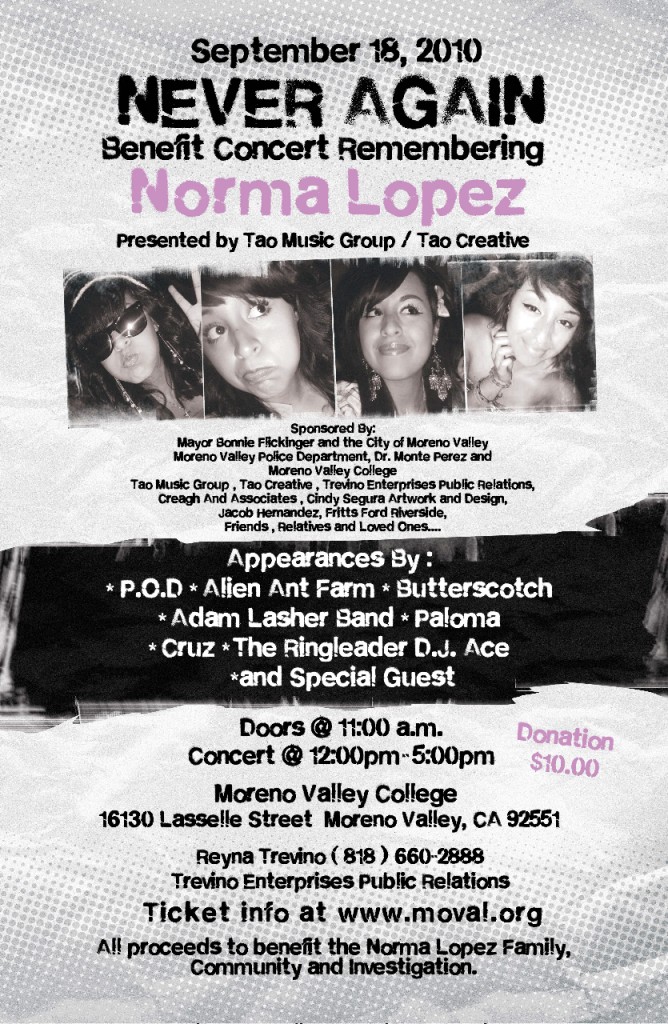 For more details and tickets go to our forum discussion thread. 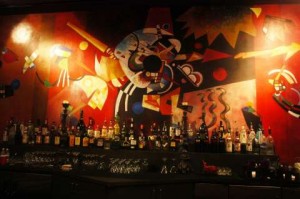 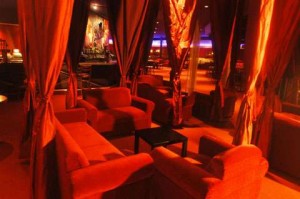